#iranelection: Hashtag Solidarity and the Transformation of Online Life

What lies "under the hood" of a scholarly book? In a special edition of Faculty Bookwatch on March 28, 2016, the Franklin Humanities Institute and Duke University Libraries featured three distinctive Duke faculty projects to explore the dynamic possibilities of humanities scholarship.

#iranelection follows the protest movement, on the ground and online, to investigate how emerging social media platforms developed international solidarity. The 2009 protests in Iran were the first revolts to be catapulted onto the global stage by social media, just as the 1979 Iranian Revolution was agitated by cassette tapes. And as the world turned to social media platforms to understand the events on the ground, social media platforms also adapted and developed to accommodate this global activism. Provocative and eye-opening, #iranelection reveals the new online ecology of social protest and offers a prehistory, of sorts, of the uses of hashtags and trending topics, selfies and avatar activism, and citizen journalism and YouTube mashups. 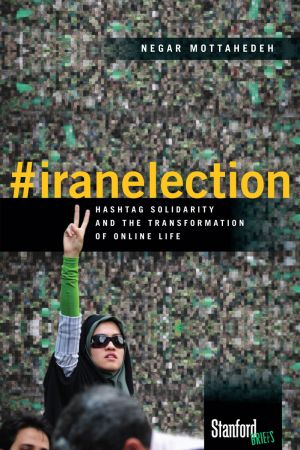