What lies "under the hood" of a scholarly book? In a special edition of Faculty Bookwatch on March 28, 2016, the Franklin Humanities Institute and Duke University Libraries featured three distinctive Duke faculty projects to explore the dynamic possibilities of humanities scholarship.

Project Vox concerns an important, relatively recent, scholarly development in philosophy: the acknowledgement that a number of early modern women have been unjustly ignored in our narratives of the history of philosophy. From Mary Astell, Lady Masham, Margaret Cavendish and Anne Conway in England to Émilie Du Châtelet in France, many women played significant roles in the development of modern philosophy, but their contributions have often gone unnoticed. The website has three primary goals. First, it seeks to provide students at all levels with the materials they need to begin exploring the rich philosophical ideas of Astell, Cavendish, Conway, Du Châtelet and Masham. Second, it aims to provide teachers with the material they need to incorporate these figures into their courses. Third and finally, it aims to help transform our current conception of the canon.

In the English-speaking world, the history of modern philosophy—roughly, the period from 1600 to 1800—was traditionally focused on a few great canonical figures, especially the “rationalists” Descartes, Spinoza and Leibniz, and the “empiricists” Locke, Berkeley and Hume. In the last generation, traditional narratives revolving around the metaphysical and epistemic views of these six philosophers have been challenged by two important developments. First, scholars have recognized that many “non-canonical” philosophers—from Henry More and Walter Charleton in England to Pierre Gassendi and Antoine Arnauld on the Continent—played important roles in the development of philosophical ideas. Second, they have acknowledged that traditional narratives have often excluded other figures—such as the “scientists” Galileo, Boyle and Newton—who also contributed to philosophy’s development. (Science and philosophy were indistinct in this period.) But it still remains the case that most students have very rarely heard about any philosophical achievements of early modern women. This website helps us to transcend traditional narratives focused on these various versions of the all-male canon. 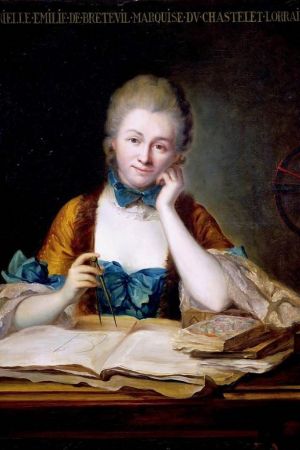