Thank you for your interest in the second film in our Antigone Film Series: The Three Burials of Melquiades Estrada! This event is scheduled for 7 p.m. EDT on Thursday, October 8. The stream will begin with a short introduction, followed by the film (121 minutes).

There are a few important steps that you will need to take in order to access the livestream:

For this screening, we are using the platform Eventive. Please pre-order your free ticket for the event now.

END_OF_DOCUMENT_TOKEN_TO_BE_REPLACED

In collaboration with Screen/Society, the Franklin Humanities Institute is happy to announce an international film series on Antigone as part of its World Arts series. Curated by Andrés Fabián Henao Castro, the four films are not strictly adaptations of Antigone (only one explicitly refers to Sophocles’ play), but each takes up the themes of political violence and contested burials in ways that resonate with the ancient tragedy. From Germany to the México-US border, and from Peru to the Congo, the political contestation over who can or cannot be buried invites us to reflect, yet again, on the historical violence that lies at the foundation of the state.

This neo-Western film tells the story of Melquiades Estrada, a fictional undocumented immigrant working in Texas who is killed by Border Patrol agent, Norton. To conceal his crime, Norton illegally buries Melquiades in an unmarked grave in the desert, but the body keeps coming back to haunt the state with its unaddressed injustices. Like the body of Polyneices, in Sophocles’ ancient tragedy, Antigone, Melquiades receives not one but three burials, as the political interests of the local sheriff, Belmont, enter into conflict with the promise that Pete Perkins, Melquiades’ best friend, makes to him. Perkins promises Melquiades to bury him in his hometown of Jiménez, in the event of his death in Texas. Like Antigone’s subversive burial of Polyneices, Perkins’ forces other violences to appear, risking the crossing of more than one border in its path.

END_OF_DOCUMENT_TOKEN_TO_BE_REPLACED 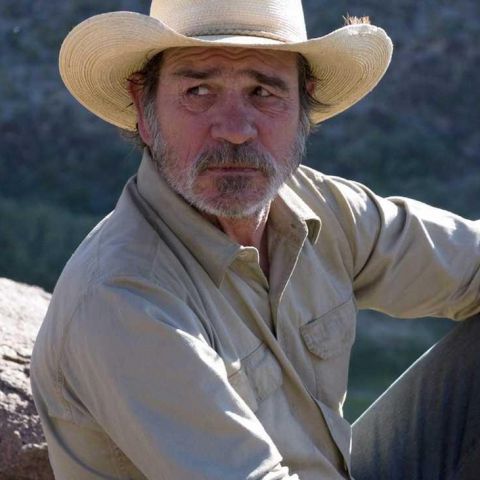