02/21/22 UPDATE: We have unfortunately had to cancel this event. We hope to reschedule it for the Fall 2022 semester. Thank you for your interest.

About the Talk
The African Atlantic haunts modern Latinx and Caribbean writing. From the era of the slave trade to the failed decolonizing wars in Africa during the Cold War, some of the most canonical writers of Latin American descent have engaged with these histories by evoking “textual” memorials to this long-denied African memory. In this presentation, I unearth a buried African archive in Dominican American Junot Díaz's writing. I do so to challenge dominant narratives in World Literature and transatlantic studies that ignore Africa's impact on broader Latin American culture. In Díaz’s afrofuturistic tale of “Monstro” (2012), set in a fictional Haiti, I show how the disavowal or distortion of the African subject—in this case the religious practice of vodun (voodoo) and its byproduct the “zombie”—has led to discourses of anti-blackness that have long been considered to be American-born. Drawing from multilingual archives about West Africa as well as my fieldwork conducted at Ouidah’s UNESCO Slave Route—where vodun originated—, I examine how the legacies of colonial empires within Africa have impacted the excision of African epistemology from Latinx identities.

About the Speaker
Sarah Margarita Quesada (PhD, Stanford University) is an Assistant Professor in the Department of Romance Studies and an affiliate of the Center for Latin American and Caribbean Studies at Duke University. A comparatist, her main interests are literatures of the Global South, specifically Latinx, Latin American and African literatures. Her book The African Heritage of Latinx and Caribbean Literature (September 2022, Cambridge Studies in World Literature and Culture, Cambridge UP) reveals buried African epistemologies—from the early modern period to the neoliberal era—within the writings of some of the most widely read post-1970s Latinx and Latin American authors to challenge dominant narratives about “Latinidad” that ignore the significant role of African histories in broader Latinx culture. Her work has been supported by the ACLS/Andrew W. Mellon Foundation, the University of Illinois, Urbana-Champaign Postdoctoral program in Ethnic Studies and the Department of Latina/Latino Studies, the Kellogg Institute for International Studies and the Institute for Latino Studies at the University of Notre Dame, The Vice-Provost Research program and the Humanities Center at Stanford University, among other places. Her work has also appeared or is forthcoming in American Quarterly, Small Axe: A Caribbean Journal of Criticism, Latino Studies, Oxford Bibliographies, the Journal of Haitian Studies, Latin American and Caribbean Ethnic Studies, Postcolonial Text, and anthologies with Cambridge UP, Oxford UP, Duke UP, and Bloomsbury. She was nominated and elected into the MLA executive committee for the Forum on Literature and Anthropology and serves on the editorial committee for Meridians: Feminism, Race, Transnationalism (with Duke UP). She is also a former co-chair for the executive committee on Latino Studies in the Latin American Studies Association (LASA). Prior to coming to Duke, she was an assistant professor of English at the University of Notre Dame. 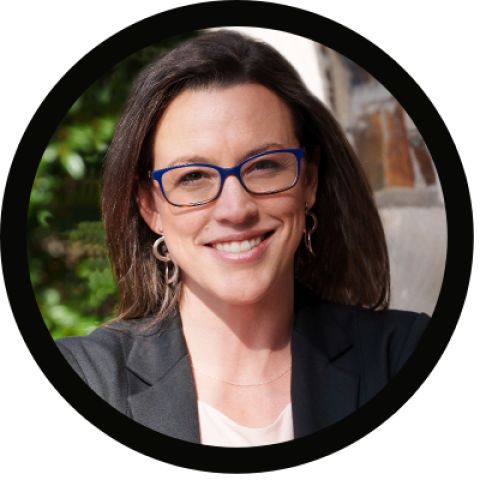