[Cancelled] Rethinking class in an era of intersectionality

Seminar description: Our aim is to interrogate the concept of class and study its contemporary political utility in three ways. First, we will engage some of the classic and contemporary conceptualizations of class. Second, we will investigate how the composition of the working class has changed over the last several decades in both dominant and subordinated countries. This can involve considering how wage labor has changed, how the concept of work has been used to extend beyond the realm of wage labor, and how union organization has (or hasn't) addressed these changes. Third, we will analyze some examples of contemporary scholarship that pose analytical and political relations among capitalist, patriarchal, and racial domination, as well as the potentials for forms of coalition, alliance, and solidarity. Finally, we will question whether the concept of class can and should be used outside of the realm of the working class, drawing on, for instance, notions in feminist theory of women as a sex class. The aim, in other words, is to evaluate the possibility of reconceiving the concept "class" in a frame that addresses difference through engagement with multiple forms of oppression and resistance, focusing on the potentials for organization and power. 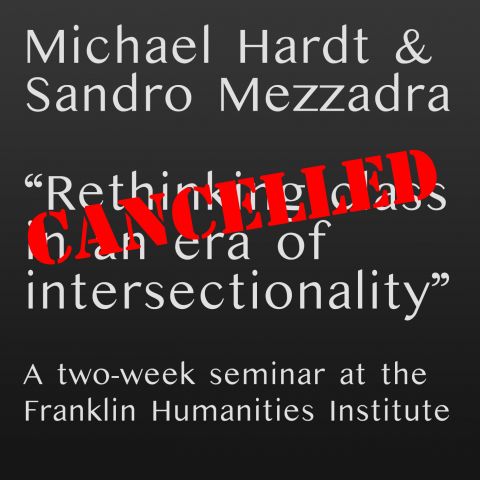