Join the From Slavery to Freedom Lab at the Franklin Humanities Institute for a book workshop with Dr. Jeffrey Coleman, Associate Professor of Spanish, Marquette University, to discuss his recently published monograph: "The Necropolitical Theatre: Race and Immigration on the Contemporary Spanish Stage" (Northwestern University Press, 2020.)

Dr. Coleman will address the research, manuscript preparation and publication process for an academic book with ample time for Q&A.

***After registering, you will receive a Zoom invitation with a link to download the Introduction & 3 of "The Necropolitical Theatre."

Abridged talk description: "The Necropolitical Theater: Race and Immigration on the Contemporary Spanish Stage" demonstrates how theatrical production in Spain since the early 1990s has reflected national anxieties about immigration and race. Jeffrey K. Coleman argues that Spain has developed a "necropolitical theater" that casts the non-European immigrant as fictionalized enemy-one whose nonwhiteness is incompatible with Spanish national identity and therefore poses a threat to the very Europeanness of Spain. The fate of the immigrant in the necropolitical theater is death, either physical or metaphysical, which preserves the status quo and provides catharsis for the spectator faced with the notion of racial diversity.

END_OF_DOCUMENT_TOKEN_TO_BE_REPLACED 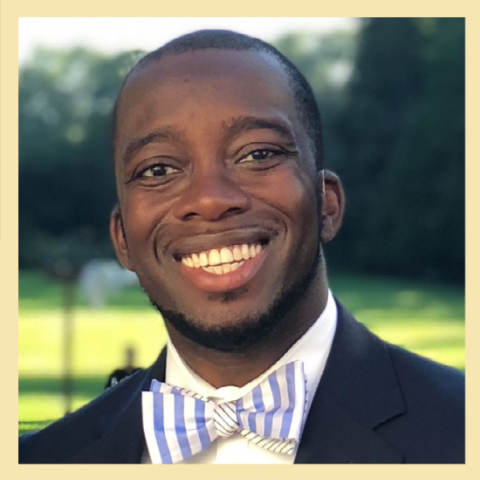 jrz10 for From Slavery to Freedom Lab