For more on Felipe De Brigard's work, read his interview in our "Meet Your Humanities Faculty" series. Dr. De Brigard describes how he's merged philosophy with neuroscience, the ways in which human memory has both evolved and remained stable through the digital age, and why nostalgia can be dangerous.

Felipe De Brigard, PhD is the Fuchsberg-Levine Family Associate Professor of Philosophy, and Associate Professor in the departments of Psychology and Neuroscience, and the Center for Cognitive Neuroscience at Duke University. He is also Principal Investigator of the Imagination and Modal Cognition Laboratory (IMC-Lab) within the Duke Institute for Brain Sciences. He earned a bachelor's degree from the National University of Colombia, where he studied philosophy and neuropsychology. He then earned a master’s degree from Tufts University, where he studied philosophy and cognitive science, and a doctoral degree from the University of North Carolina, Chapel Hill, where he studied philosophy and cognitive neuroscience. Before arriving to Duke, he spent two years as a post-doctoral fellow in the Cognitive Neuroscience of Memory Lab and the Center for Brain Science at Harvard University. He has published several articles in philosophy, psychology and neuroscientific venues, and has received a number of awards, including being named Rising Star by the American Psychological Association, and the Stanton Prize by the Society for Philosophy and Psychology. He works primarily in philosophy of mind with an emphasis in cognitive psychology and neuroscience. His research focuses on the nature of memory and its relations to other cognitive faculties, such as perception, imagination, attention and consciousness, but he is also interested in the philosophy of neuroscience and moral psychology. He is also co-director of the Summer Seminars in Neuroscience and Philosophy, which have been hosted every year at Duke University since 2016. 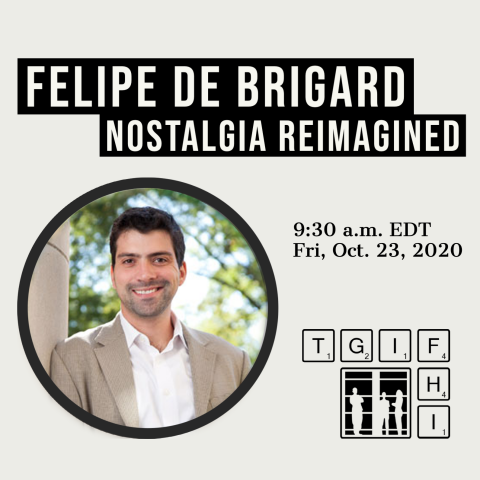