For more on Dr. Miller's work, read his interview in our "Meet Your Humanities Faculty" series. He describes life as an American graduate student in 1960s Moscow; how he analyzes photographs with a historian's eye; and how Western photographers were able to capture everyday life in the Soviet Union in the midst of the Cold War.

My book is an effort to enrich our knowledge of Soviet society during and after the Stalin era by using images made by Western documentary photographers as historical evidence, and to foreground aspects of the quotidian intimacy of Soviet society behind the Cold War divide.

His previous books include: 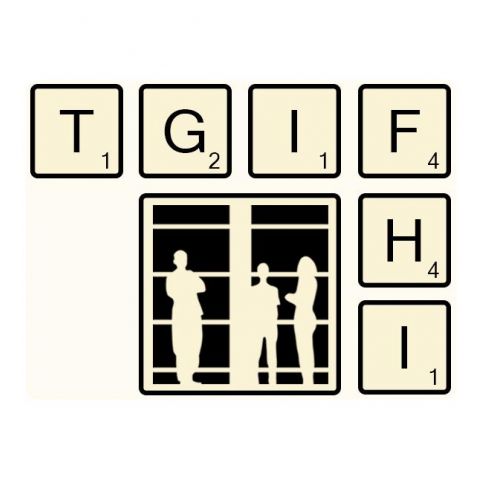