Join the Franklin Humanities Institute for its new Friday morning series, tgiFHI! tgiFHI gives Duke faculty in the humanities, interpretative social sciences and arts the opportunity to present on their current research to interlocutors in their fields. A light breakfast will be served at 9am.

About the presentation: Scholars concur that modern Hebrew emerged as an everyday spoken language in Ottoman Palestine during the late nineteenth century or early twentieth century. Whereas they differ on exactly when, where, and how it took place and who were its primary agents, its geographical and temporal coordinates are never questioned. In my talk I shall contest, however, these coordinates. I shall first suggest that Hebrew emerged as a vernacular not in Ottoman Palestine but, rather, in the largest centers of Jewish population at the time and, first and foremost, in the Russian Pale of Settlement and Congress Poland. I shall then suggest that it happened not "overnight," but over many decades. I shall finally outline what such a revision of the history of the language means for our understanding of Jewish society and culture in general and of the rise of Jewish nationalism in particular.

About the presenter: Shai Ginsburg is Associate Professor in the Department of Asian and Middle Eastern Studies. His work focuses on Israel and its culture in its relation to Jewish nationalism and its variants. 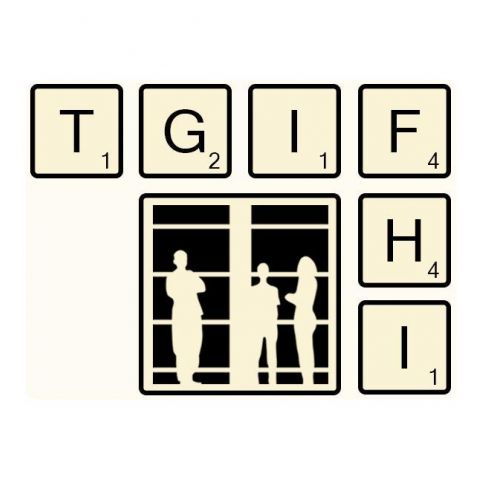