Tammy L. Kernodle is the author of "Soul on Soul: The Life and Music of Mary Lou Williams" and served as Associate Editor of the three-volume Encyclopedia of African American Music. She has worked closely with educational programs including The American Jazz Museum, National Museum of African American History and Culture, NPR, the Rock and Roll Hall of Fame, the BBC, Carnegie Hall and New World Symphony. She is the immediate Past President of the Society for American Music and is University Distinguished Professor of Music at Miami University in Oxford, OH.

Abstract: One of the significant aspects of contemporary jazz scholarship has been its role in illuminating how the jazz community aligned itself with the activity and ideology that defined the mid-century black civil rights movement. The framing of this epoch has largely centered on the relationships musicians formed with movement organizations (e.g., SNCC, CORE, SCLC), how liberation ideology informed specific works, and how it underscored the musical experimentation of the jazz avant garde. My work, however, seeks to illuminate the ways in which the influence of movement ideology extended more deeply into the interiority of the 1960s jazz community and defined the ways in which black women musicians engaged with and nurtured a new generation of musicians and listeners.

While not as vocal in her support of the black civil rights movement as many of her peers, pianist/arranger Mary Lou Williams, embarked on a crusade that sought to reclaim and illuminate the cultural roots of jazz during sixties and seventies. She shed the publicly mediated image of pioneering jazz musician and assumed the role of cultural worker-serving both the jazz community and the general public. Williams' music during this period mirrored the protest songs of Odetta, Fannie Lou Hamer, and Nina Simone in accentuating and reclaiming the themes of resistance, resilience, and spirituality that have been prevalent in black music since its beginnings. Beyond these compositions, it was Williams' assertions that jazz evolved out of "the suffering of slaves" and her development of a historical and pedagogical frameworks that invoked jazz's "black heritage" that most strongly linked her with the wave of cultural nationalism that emerged out of the mid-century black civil rights movement. This presentation examines these connections through Williams' work with community-based organizations, public lectures, and teaching.

END_OF_DOCUMENT_TOKEN_TO_BE_REPLACED 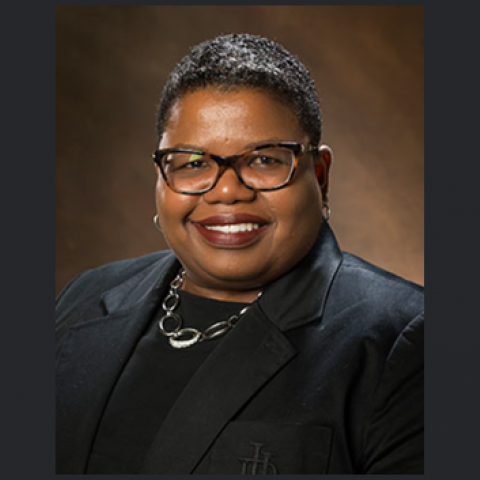