tgiFHI: Ryan Donovan, “'Must Be Heavyset': Casting, Size, and the Body Politics of Broadway Musicals”

"Must Be Heavyset": Casting, Size, and the Body Politics of Broadway Musicals

Broadway has body issues. It's no secret that body shaming, fat phobia, and fat stigma run rampant in the United States but less-discussed is the fact that these phenomena shape the bodies we see onstage in the most globally popular theatrical form: the musical. This talk opens with a discussion of size and how the casting of Broadway musicals reiterates dominant cultural attitudes toward fat women. I will then explore how casting and recasting Effie in the 1981 musical Dreamgirls became the locus for a myriad of labor issues. Fat shaming on Broadway certainly did not start and end with Dreamgirls. Broadway musicals, even ostensibly fat-positive ones like Hairspray (2002), are complicit in labor practices that pro­long fat stigma at the same time they enforce gendered and racialized stereotypes of size-sometimes including racist, sexist, and fat phobic representations. Bringing together insights from various fields from theater studies to sociology and fat studies, I will discuss how fat phobia and the costume technology of padding, commonly known as fat suits, work together to stigmatize non-conforming bodies. Broadway musicals reify the structural inequalities that regulate gender, race, and size in the US. As such, Broadway typically relegates fat women to playing comic sidekicks or roles associated with food when it casts them at all. Broadway is a battleground for body politics, and it demands that fat ladies sing.

Ryan Donovan is Assistant Professor of Theater Studies at Duke University, where he teaches courses on musical theater, theater history, and the intersection of embodied identity and performance. His first book, Broadway Bodies: A Critical History of Conformity is forthcoming from Oxford in February 2023. He earned his PhD from The Graduate Center, City University of New York. 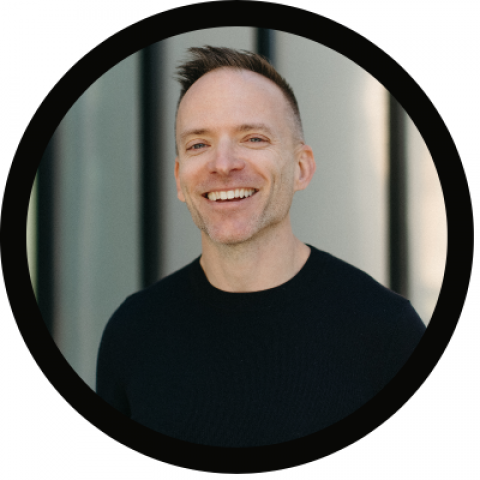