The Ukraine Crisis: A Roundtable Discussion

Please join us for a roundtable discussion on the Ukraine Crisis on Wednesday March 9, 2022 at 9pm China time (8am US Eastern). The discussion will be held on Zoom. Advance registration is required.

We aim to discuss the causes of and future prospects for the Ukraine crisis, the impact on the world geopolitical situation, and perceptions of the crisis in Chinese official and social media. 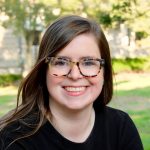 Susan Colbourn is a historian of the Cold War interested in questions of strategy and security in the atomic age. Susan is associate director of the Triangle Institute for Security Studies, based at the Sanford School of Public Policy at Duke University. She is also a Senior Fellow at the Bill Graham Centre for Contemporary International History and co-editor-in-chief of the International Journal. She is the author of Euromissiles: The Nuclear Weapons That Nearly Destroyed NATO, ( Cornell University Press 2022). 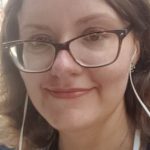 Paula Ganga completed her PhD at Georgetown University and is currently a postdoctoral fellow at the Harriman Institute at Columbia University, and incoming Assistant Professor of Political Science at Duke Kunshan University. She is working on a book manuscript dealing with the political determinants of switches between privatization and nationalization in Eastern Europe and beyond. Her research bears directly on how we view the link between democracy and market capitalism, economic consequences of populism, rising illiberalism in recent political transitions and state capitalism. Before coming to the Harriman Institute, she was a Postdoctoral Fellow at the Skalny Center for Polish and Central Eastern European Studies and a George F. Kennan Short-term Scholar at the Woodrow Wilson Center for International Scholars. 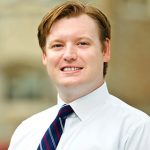 an Rasmussen  is Assistant Professor of Practice in Political Science at NYU Shanghai. Prior to joining NYU Shanghai, he was a Visiting Assistant Professor of Government at Hamilton College and a Research Fellow with the International Security Program at Harvard Kennedy School’s Belfer Center. His research has appeared in the Asian Journal of Public Affairs and the Chinese Yearbook of International Law and Affairs with a recent co-authored book, At the Dawn of Belt and Road: China in the Developing World (RAND Report). Professor Rasmussen has taught and researched at a variety of institutions including Hamilton College, Tufts University, Harvard Kennedy School, Boston College, and Renmin University. He previously worked for the US Department of State, Duke University/Gates Foundation, and the RAND Corporation. 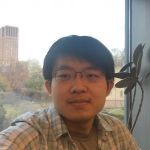 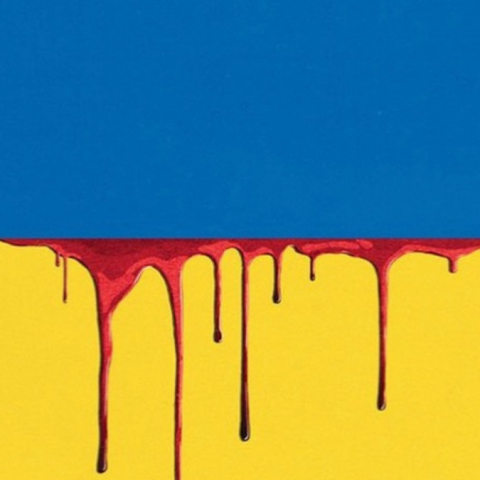