Where Are You From?

The lecture is an account of how a young black girl, growing up in South London, had to learn to negotiate the racial fictions of post World War Two Britain. It will be drawn from Dr. Carby's forthcoming book, Imperial Intimacies (Verso 2019).

Hazel Carby is Charles C. & Dorothea S. Dilley Professor of African American Studies & American Studies and the Director of the Initiative on Race, Gender, and Globalization at Yale University. Born in postwar UK, trained at the University of Birmingham under Stuart Hall's mentorship, she is a foundational scholar of US black feminist intellectual history. Her books include Reconstructing Womanhood (1987), Race Men (1998), and Cultures in Babylon (1999). She was named the 2014 recipient of the Jay B. Hubbell Medal for Lifetime Achievement in American Literary Studies.

Co-directed by Richard Powell, Jasmine Nichole Cobb, and Lamonte Aidoo, the From Slavery to Freedom Lab examines the life and afterlives of slavery and emancipation, linking Duke University to the Global South. 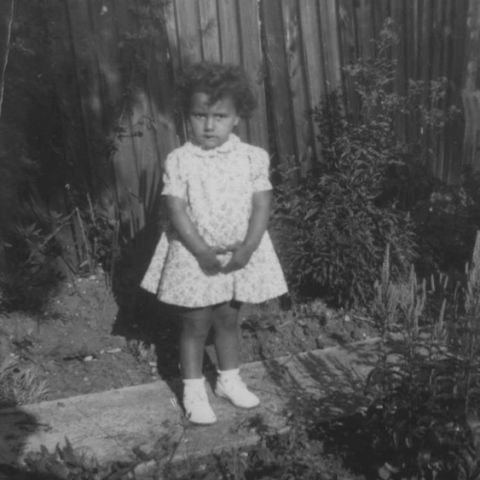 From Slavery to Freedom Lab