Writing Climate into the History of Steppe Empires: Insights from Case Studies

For over two thousand years powerful political formations have emerged from the Eurasian steppes. From bringing down dynasties and empires to continent-wide migrations, and to the spread of religions, trade and technology, the deep traces left by nomadic empires in world history are yet to be fully appreciated. By investigating historical cases ranging from the early medieval to the early modern period, this talk examines the interaction between climate variability, environmental change and pastoral economy to reveal political and economic mechanisms behind the extraordinary success of nomad empires, as well as their fragility and vulnerability. These studies also illustrate possible uses of climatic and environmental data in historical research, and related methodological questions.

His research interests are in the history of Chinese and Inner Asian frontiers from the ancient to the modern periods, history of nomadic peoples, and history of the Qin dynasty. His books include Ancient China and Its Enemies: The Rise of Nomadic Power in East Asian History, Manchu-Mongol Relations on the Eve of the Qing Conquest, and The Diary of a Manchu Soldier in Seventeenth Century China

His most recent research focuses on the use of paleoclimatic data in historical research. Several studies have been published in scientific journals such as Scientific Reports, Climatic Change, and PNAS.

END_OF_DOCUMENT_TOKEN_TO_BE_REPLACED 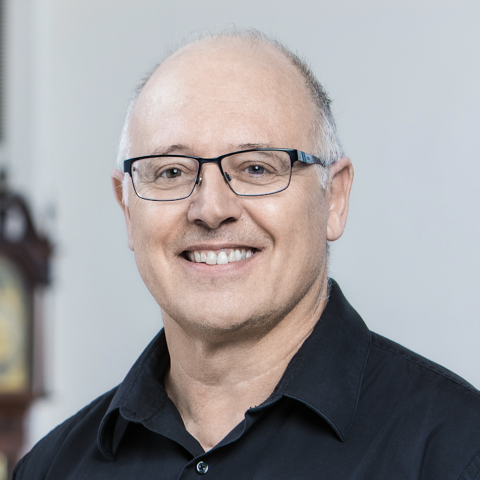