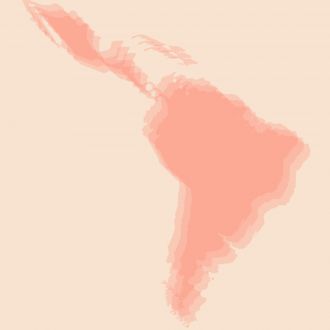 The Latin America: Theory and Narrative in Present Tense Working Group will convene a reading group and workshop series in Spring 2021. Reading group discussions will precede a workshop with the book's author the following week. All books are available electronically through Duke University Libraries. Meetings take place on Thursdays at 6 p.m. EST.

Please find the schedule and registration links below. Download a 8.5.x11" flyer listing all events in this series here.

This working group is organized by Romance Studies Ph.D. students Ian Erickson-Kery and Lucas Lopes and is supported by the Franklin Humanities Institute.

The problem of change recurs across Frantz Fanon’s writings. As a philosopher, psychiatrist, and revolutionary, Fanon was deeply committed to theorizing and instigating change in all of its facets. Change is the thread that ties together his critical dialogue with Hegel, Marx, Freud, and Nietzsche and his intellectual exchange with Césaire, Kojève, and Sartre. It informs his analysis of racism and colonialism, négritude and the veil, language and culture, disalienation and decolonization, and it underpins his reflections on Martinique, Algeria, the Caribbean, Africa, the Third World, and the world at large.

Gavin Arnall traces an internal division throughout Fanon’s work between two distinct modes of thinking about change. He contends that there are two Fanons: a dominant Fanon who conceives of change as a dialectical process of becoming and a subterranean Fanon who experiments with an even more explosive underground theory of transformation. Arnall offers close readings of Fanon’s entire oeuvre, from canonical works like Black Skin, White Masks and The Wretched of the Earth to his psychiatric papers and recently published materials, including his play, Parallel Hands. Speaking both to scholars and to the continued vitality of Fanon’s ideas among today’s social movements, this book offers a rigorous and profoundly original engagement with Fanon that affirms his importance in the effort to bring about radical change.

Gavin Arnall is Assistant Professor of Romance Ganguages and Literatures at the University of Michigan, Ann Arbor. He is the translator of Emilio de Ípola’s Althusser, The Infinite Farewell (2018).

Publisher’s description: Fictional Environments: Mimesis, Deforestation, and Development in Latin America investigates how fictional works have become sites for the production of knowledge, imagination, and intervention in Latin American environments. It investigates the dynamic relationship between fictional images and real places, as the lasting representations of forests, rural areas, and deserts in novels clash with collective perceptions of changes like deforestation and urbanization.

From the backlands of Brazil to a developing Rio de Janeiro, and from the rainforests of Venezuela and Peru to the Mexican countryside, rapid deforestation took place in Latin America in the second half of the twentieth century. How do fictional works and other cultural objects dramatize, resist, and intervene in these ecological transformations? Through analyses of work by João Guimarães Rosa, Alejo Carpentier, Juan Rulfo, Clarice Lispector, and Mario Vargas Llosa, Victoria Saramago shows how novels have inspired conservationist initiatives and offered counterpoints to developmentalist policies, and how environmental concerns have informed the agendas of novelists as essayists, politicians, and public intellectuals. This book seeks to understand the role of literary representation, or mimesis, in shaping, sustaining, and negotiating environmental imaginaries during the deep, ongoing transformations that have taken place from the 1950s to the present.

Victoria Saramago  is an assistant professor of Hispanic and Luso-Brazilian studies at the University of Chicago.

Publisher’s description: How do we read after the so-called death of literature? If we are to attend to the proclamations that the representational apparatuses of literature and politics are dead, what aesthetic, ethical, and political possibilities remain for us today? Our critical moment, Graff Zivin argues, demands anarchaeological reading: reading for the blind spots, errors, points of opacity or untranslatability in works of philosophy and art.

Rather than applying concepts from philosophy in order to understand or elucidate cultural works, the book exposes works of philosophy, literary theory, narrative, poetry, film, and performance art and activism to one another. Working specifically with art, film, and literature from Argentina (Jorge Luis Borges, Juán José Saer, Ricardo Piglia, César Aira, Albertina Carri, the Internacional Errorista), Graff Zivin allows such thinkers as Levinas, Derrida, Badiou, and Rancière to be inflected by Latin American cultural production. Through these acts of interdiscursive and interdisciplinary (or indisciplinary) exposure, such ethical and political concepts as identification and recognition, decision and event, sovereignty and will, are read as constitutively impossible, erroneous. Rather than weakening either ethics or politics, however, the anarchaeological reading these works stage and demand opens up and radicalizes the possibility of justice.

Erin Graff Zivin is Professor of Spanish and Portuguese and of Comparative Literature at the University of Southern California. She is the author of Figurative Inquisitions: Conversion, Torture, and Truth in the Luso-Hispanic Atlantic (Northwestern University Press, 2014, winner of the 2015 Award for Best Book, Latin American Jewish Studies Association) and The Wandering Signifier: Rhetoric of Jewishness in the Latin American Imaginary (Duke University Press, 2008).

Brian Whitener
Crisis Cultures: The Rise of Finance in Mexico and Brazil (Pittsburgh UP, 2019)

Publisher’s description: Drawing on a mix of political, economic, literary, and filmic texts, Crisis Cultures challenges current cultural histories of the neoliberal period by arguing that financialization, and not just neoliberalism, has been at the center of the dramatic transformations in Latin American societies in the last thirty years. Starting from political economic figures such as crisis, hyperinflation, credit, and circulation and exemplary cultural texts, Whitener traces the interactions between culture, finance, surplus populations, and racialized state violence after 1982 in Mexico and Brazil. Crisis Cultures makes sense of the emergence of new forms of exploitation and terrifying police and militarized violence by tracking the cultural and discursive forms, including real abstraction and the favela and immaterial cadavers and voided collectivities, that have emerged in the complicated aftermath of the long downturn and global turn to finance.

Brian Whitener is an assistant professor in the Department of Modern and Classical Languages and Literatures at the University of South Alabama. 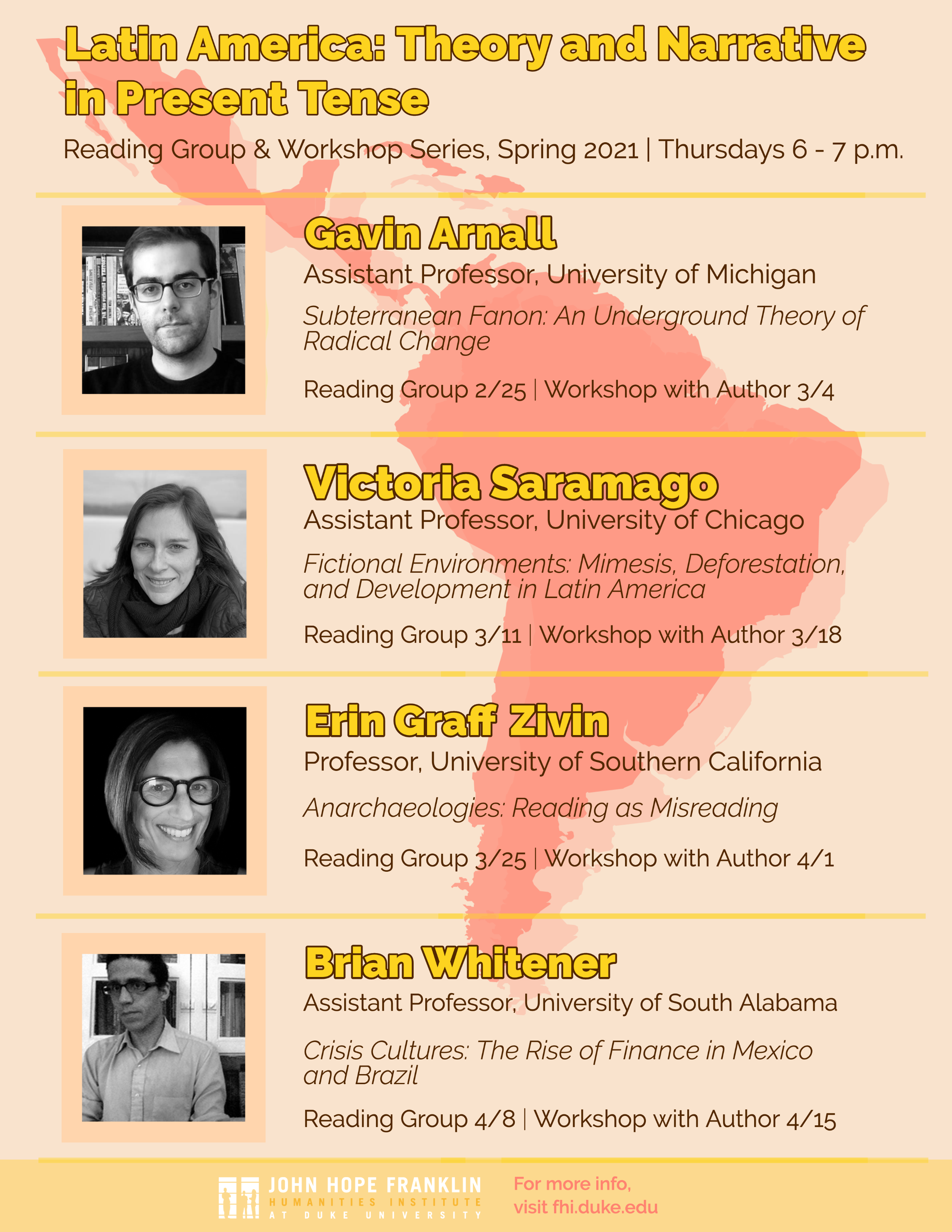