Director, In the Press

Brian Goldstone is a journalist and cultural anthropologist. He is currently writing a book, The New American Homeless, about housing insecurity and homelessness in America's boom cities, to be published by Crown (Penguin Random House). His longform reporting and essays have appeared or are forthcoming in Harper's, The New Republic, The California Sunday Magazine, Guernica, Jacobin, and Public Books, among other publications. He is the co-editor of African Futures: Essays on Crisis, Emergence, and Possibility (University of Chicago Press, 2017).

Brian received his PhD in cultural anthropology from Duke University. In 2017-2018, he was a Luce/ACLS Fellow in Journalism, Religion & International Affairs; prior to this, he was a postdoctoral fellow in the Society of Fellows in the Humanities at Columbia University. He is the recipient of grants and fellowships from Fulbright, the Wenner-Gren Foundation, and the American Council of Learned Societies. In 2015-2016, as a Justice-in-Education Fellow at Columbia, he taught at Sing Sing prison. 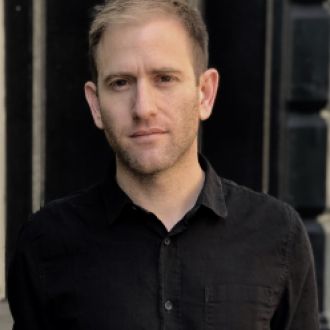