Sarah Rogers grew up in a small town in northeastern North Carolina called Rich Square. She earned her BA from Duke University, double majoring in English and Medieval and Renaissance Studies. She studied abroad with the Duke in Berlin program, and, after graduating, she won a Fulbright English Teaching Assistant grant to Germany, where she worked as a teaching assistant in a secondary school in Berlin.

After returning to the United States, she continued her studies as a graduate student in the English Department at Duke University, where she TAed, taught undergraduate courses in writing and literature, and earned an MA. During and after her time in graduate school, she worked for several other university entities and programs, including Duke TIP (Talent Identification Program), Duke in New York: Arts and Media, and the Center for Documentary Studies.

At the Franklin Humanities Institute, she organizes Signature Events and serves as a central communications hub, writing web content and promoting engagement with labs, programs, and initiatives through newsletters, social media, websites, and other channels. 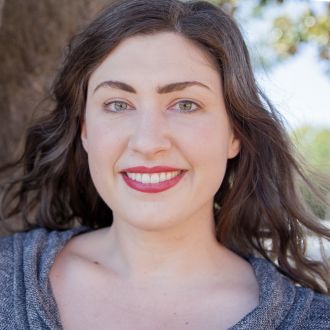