Center for Philosophy, Arts, and Literature

An FHI Affiliated Center, PAL stands for The Center for Philosophy, Arts, and Literature at Duke University.  “Arts” includes theater, painting, film, music, and other arts.  PAL exists to encourage and promote work that places literature, theater, painting, film, and other arts in conversation with philosophy without reducing them to mere illustrations of philosophical paradigms. It seeks to foster conversation between writers and artists and scholars and critics. 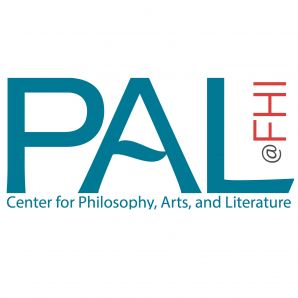