The emergence of cultural studies in the Latin American field, particularly its subalternist iteration beginning in the 1990s, opened new horizons for the study of mass or popular cultures and the corresponding effort to forge emancipatory politics. The trenchant debates that followed the emergence of the field, while in many instances productive, have arguably sedimented perceived divisions between “theory,” “literature,” and “[popular] culture” as modes of scholarly and political engagement.

This working group proposes debate on the field’s present and future, with an aim at overcoming the limitations imposed by enshrined disciplinary and methodological boundaries. To these ends, we will discuss both recent scholarly texts and the literary and cultural objects they foreground, with the aim of revisiting and revising established frameworks as well as hypothesizing and experimenting with new ones.

Central to these discussions will be the relationship between scholarship, aesthetics, and politics today, particularly in light of the intensification of concerns such as migration, environmental deterioration, narcotrafficking, financialization, militarization, and the withering of the traditional nation-state under neoliberalism. Latin America, no doubt, assumes a central position in the context of these global processes. We look to debate the scholarly, cultural, and theoretical tools necessary for apprehending them.

As part of the working group’s activities, we will invite scholars to present and discuss recent work, in collaboration with both the Franklin Humanities Institute as well as related academic departments and centers. 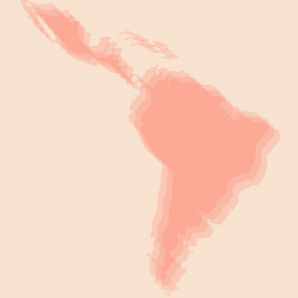 END_OF_DOCUMENT_TOKEN_TO_BE_REPLACED

Workshop with author on Crisis Cultures: The Rise...

Workshop with author on Anarchaeologies: Reading...