“After 33 y'rs of hackling at it”: The Echoes of Walt Whitman’s Entrepreneurial Publishing in Digital Content Creation

​While most authors leave their texts largely untouched after publication, Walt Whitman ​continuously iterates on Leaves of Grass -- his most famous publication -- throughout the majority of his adult life. Upon completion of the ninth and final edition, the so-called "deathbed edition," Whitman wrote to a friend: "L. of G. at last complete — after 33 y'rs of hackling at it, all times & moods of my life, fair weather & foul, all parts of the land, and peace & war, young & old."

​Although continuously releasing new versions of a product may be unusual in a literary context, it's not unusual in a business context. For example, technology companies regularly launch updated versions of their products. Movie studies remake films. Even food and beverage companies release and re-release specialty meals and drinks. All of them do so in order to maintain relevance for their products within evolving markets while trying to expand market-share.

Why shouldn’t authors do the same with their publications?

In Whitman's case, that’s precisely what he did. In the process, he left behind hundreds of pages of heavily annotated manuscripts that this Story+ project wants to examine in order to uncover possible reasons why.

Through archival research, this Story+ project will explore Whitman's primary source materials. It hopes to discover ways the poet approached the 19th century publishing environment that, 150 years later, are echoed by the likes of entrepreneurial vloggers positioning themselves within thematic niches on YouTube, Instagram influencers building communities around their passions, and other similar entrepreneurial content producers.

This bridge between print-based publishing and digital publishing will allow this Story+ project to consider ways Whitman – like any successful entrepreneur – may have been focused on serving the needs of a market in order to capture an audience and sell the various iterations of his product. In doing so, the project will begin to wonder which -- if any -- of today's digital content producers might become the Whitmans of the future.

The team created a physical exhibit, "Stories We Sell: Crafting Public Persona from Walt Whitman to Billie Eilish" that will 'travel' to two Duke sites before settling permanently at the Duke Innovation and Entrepreneurship Bullpen. 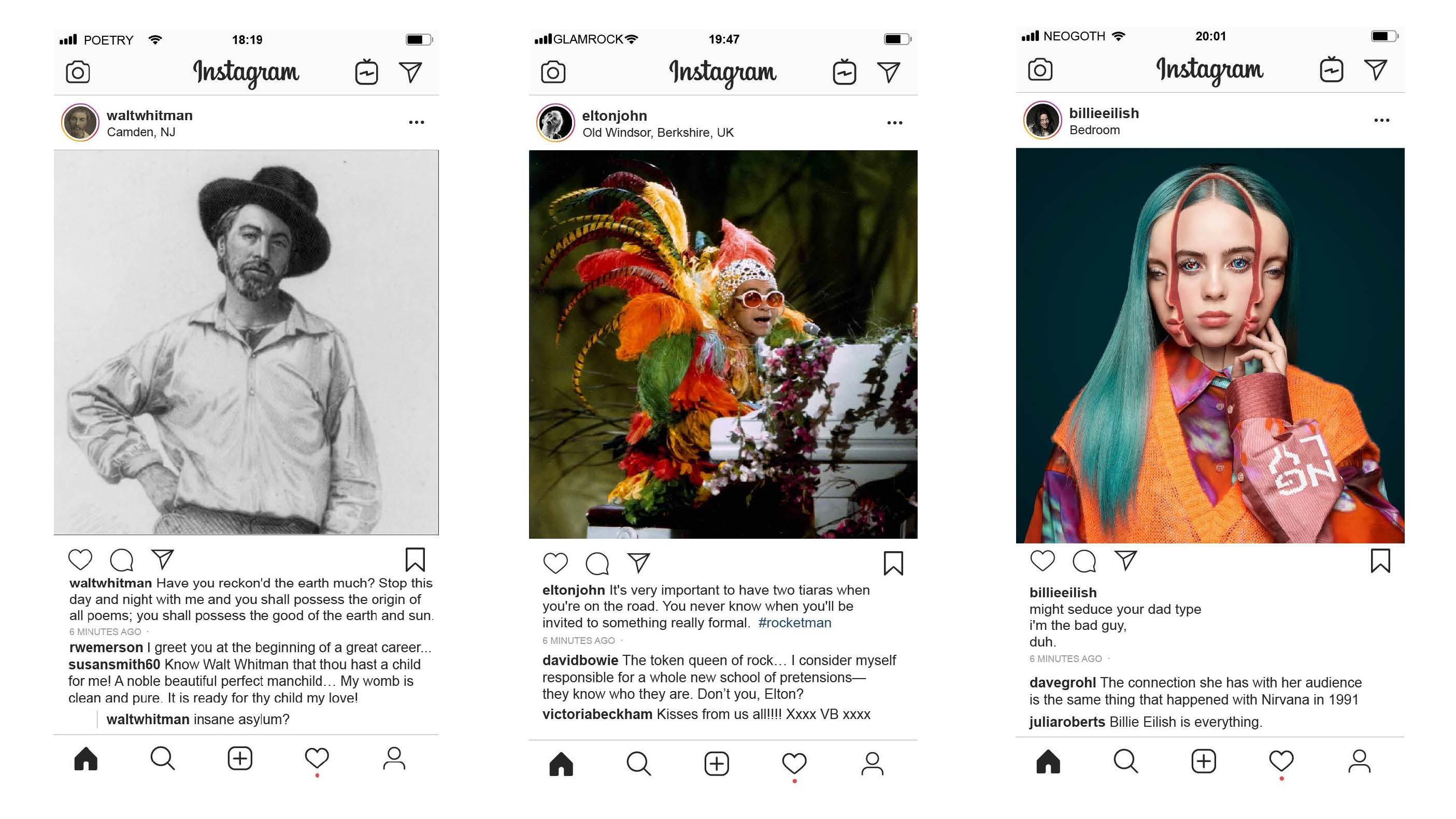 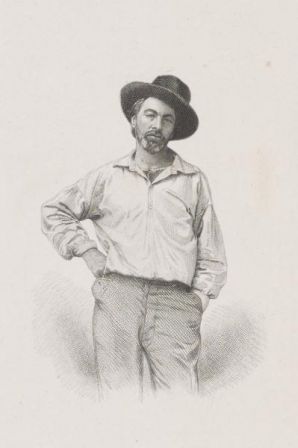